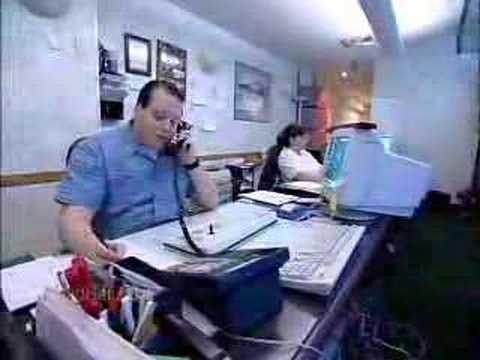 I was paid to watch people being killed... [Part 1]

The Absurdity of the Las Vegas Shooting.

Let's look at the ridiculousness of this case thus far.
Is anyone buying this? Is anyone foolish enough to think that this was a planned mass murder by a crazy guy?
Anyone wanna add to the list?

George Webb
The following are best-effort transcriptions of the George Webb Video Series. The series is a daily, ongoing open source investigation of HRC with researchers in #HRCRatline on twitter and facebook and trello.
 Previous Notes
 x